I love driving because its feels like God always speaks to me when I’m in motion. In a road trip I took recently God certainly did speak to me….

Recently took a drive out a state for a family member’s birthday celebration. My relatives and I packed up 2 cars and hit the road for some family fun. I was one of the designated drivers and one of my cousins was the driver of the second car that would be traveling together on the road. We left early in the morning around 6am so that there would be minimal traffic to help expedite the process of getting to our destination. At the latter end of the trip, once we were about an hour from our destination the more cars began to be on the road to it made it harder to drive one behind the other.

My cousin led the way in her car and I followed behind. As we got closer to our destination she began to speed up to the point where I couldn’t even see them ahead of us. I was a little frustrated because we were supposed to be leaving and riding up there together. From the backseat my grandmother instructed me to not try and speed up to catch up with my cousin. I felt like for about 40min I was not longer sitting in a relaxed position singing worship songs but I was chasing my cousin’s car. It seemed like the faster I went the father way she got. I couldn’t keep up. Finally, I got out of my lane (right lane –slower lane) and got back into the left lane determined to catch up with her car so that we again be riding one after another and I could be free to relax and drive will listening to worship music.

My brother who was in the car with the other driver began to send us (in my car) text message and calls to speed up. I told them to slow down and do the speed limit but they didn’t list….so I push all the way up to 90mph on the gas and I did it, I finally caught up to her, and then I see flashing lights behind me. At first I’m thinking let me get out of the way for this cop so I switch lanes….then after realizing that he was pulling me over. Couldn’t believe it. He asked me basically of I had an excuse and I couldn’t come up with any. He wrote me A TICKET!.. I was so pissed, I wanted so bad to say officer, the car that behind us is the person who was really speeding. I was just trying to catch up with her, but that would’ve been useless. I wanted her to get the ticket, it wasn’t fair. I was just trying to keep us together, we were traveling a family.

For we know the one who said, “I will take revenge. I will pay them back.” He also said, “The Lord will judge his own people. “It is a terrible thing to fall into the hands of the living God. – Hebrews 10:30-31

Once that police offer wrote out the ticket and handed to me it made me think about righteousness, integrity and the judgment of God. We need to learn to stay in our lane and do what we know is right. We both were speeding, even if I was speeding only to follow her and “keep up” I was still in the wrong. I was breaking the traffic law and now I was being handed judgment. This pressed into my heart the reality of God’s judgment. Even when we feel like the “authorities” or God is not watching he is and we will be held accountable for everything we do. We (myself included) can live like judgment won’t come up slip up and do wrong when we know it’s right, but at the final judgment day we can’t point the finger and say “well Susie did it too, fine her, get her…” we all will have our own price to pay for disobedience.

One thought on “Staying in Your Lane PAYs” 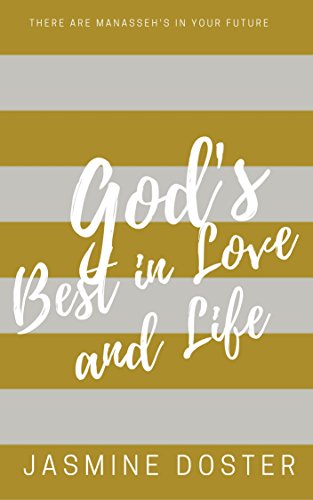 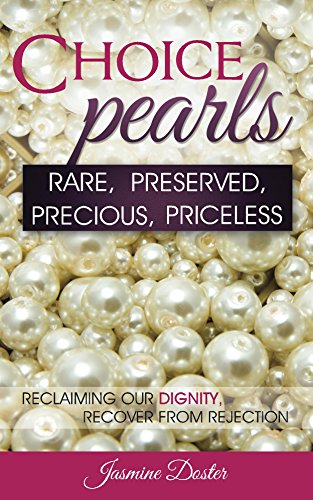 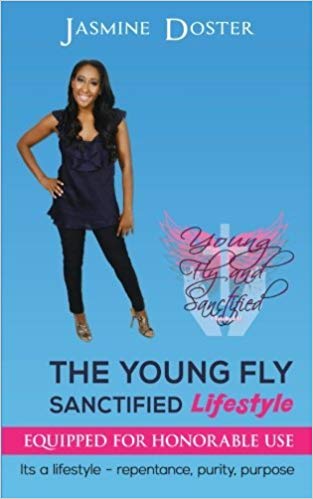 What you focus on will flourish. What are you giving your attention to?
Seize the day! Get started on those goals and dreams you’ve been putting off.